I’m back from an incredible adventure in Mongolia. My husband and I decided to try a G-Adventures Local Living experience. We even managed to talk our good friends from the UK into joining us!
This is one of the most adventurous trips I’ve ever taken. In fact, it was my first time to Asia. When I decide to do something, I sure go big! Getting to Ulaanbaator in time for the tour to start was the first hurdle. We flew nonstop from Chicago to Beijing on United Airlines (thanks to my hubby, the frequent flier for the business class upgrade) and spent one night at the beautiful St. Regis hotel. I hired a taxi driver to take me to a section of the Great Wall near Mutianyu.
We boarded an evening flight from Beijing to Ulaanbaator, arriving just before midnight. I had arranged private transfers with the Kempinski Hotel. Our friends arrived early the next morning. They had a bit shorter journey traveling from London via Moscow on Aeroflot. There were twelve travellers in our group along with Nymka, our CEO (Chief Experience Officers) and four drivers. We split ourselves into 4 Toyota Land Cruisers and began the journey out of the capital city. 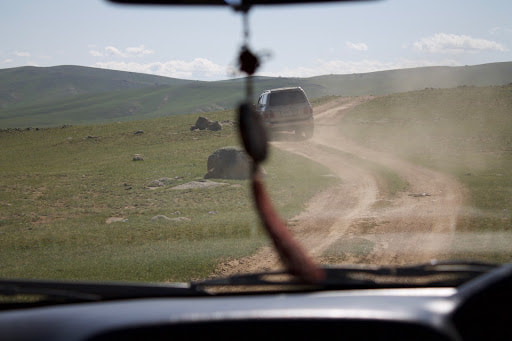 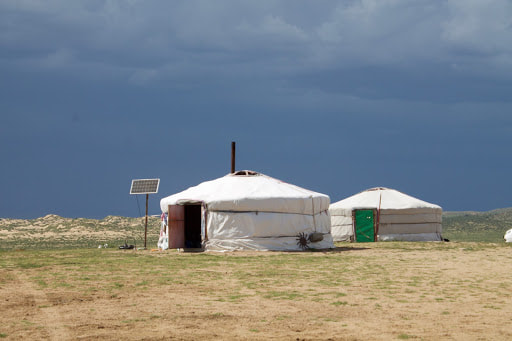 There are 2 paved roads in Mongolia. We took the road heading east out of the capital. Imagine the worst state highway you’ve ever been on. This road was not even up to those standards.  Once we left the capital we didn’t see any towns for two hours. We passed a few rest areas with gas stations every so often.Then we left the paved road and took the dirt tracks for another 2.5 hours to finally reach our first host family, just before the storm hit! 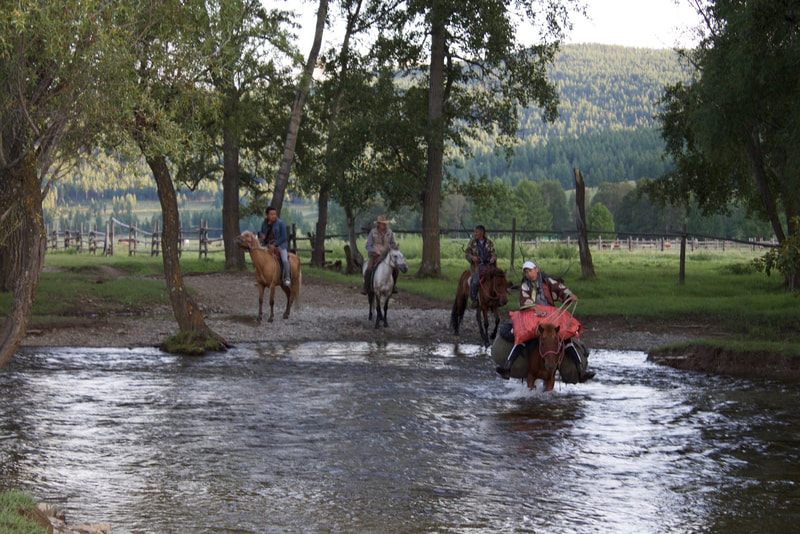 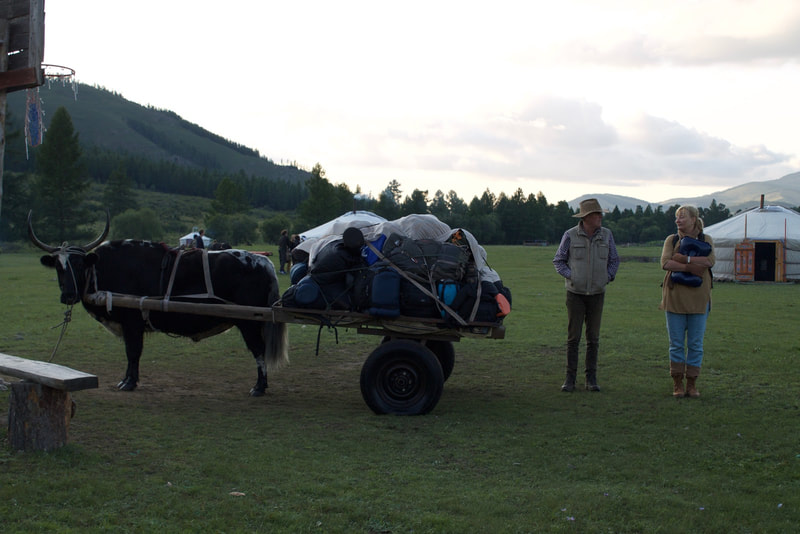