Land of Ice and Fire 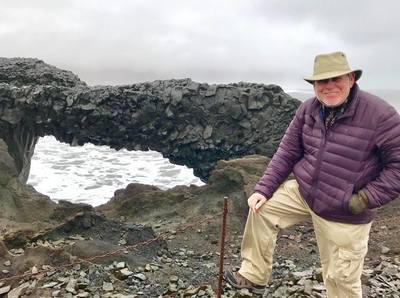 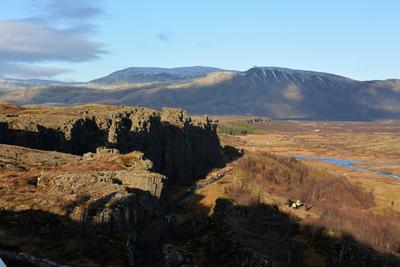 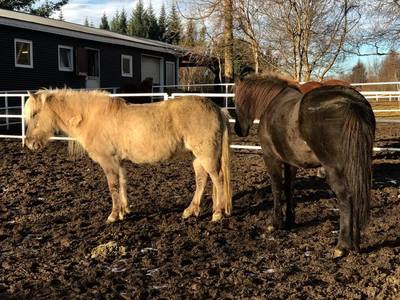 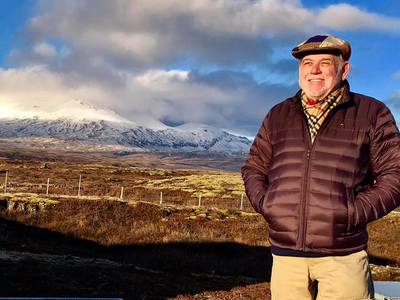 Compass Travel's Steven Johnson and Scot Kunkel escorted a group to Iceland in October.  The group began their adventure in the northern-most capital city in the world, Reykjavik.  On the way to Reykjavik the group traveled over Hellisheidi Mountain Pass seeing beautiful views.  While in Reykjavik, they admired the 210 foot tall Hallgrimskirkja Church steeple.  Their journey continued the next day with an adventure to Iceland's South Shore.  Sights included the country's most active volcano, Mt. Hekla, and strato volcano Eyjafjallajokull.  Breathtaking waterfalls and landscapes were seen along the way as well.  The group then got to experience the geothermal area of Krysuvik and Lake Kleifarvatn which has hot springs and solfatares.  They made their way to the Blue Lagoon which is a geothermal natural pool full of rich minerals.  Icelandic wilderness surrounds the lagoon which is situated in the middle of a lava field.  The water is known for its healing powers.  The group also visited Frioheimar Tomato and Horse Farm.  The farm is able to grow vegetables using geothermal energy even in the cold climate.  Further, the farm has Icelandic horses that they raise and train.  After the farm, the group experienced Geysir.  This area is famous for its thermal activity with as many as 100 geysers that erupt periodically.  This is a spectacular show.  Then, they drove to Gullfoss which is Iceland's most famous and majestic waterfalls.  Our group truly enjoyed their trip.  They will never forget the beauty of Iceland. 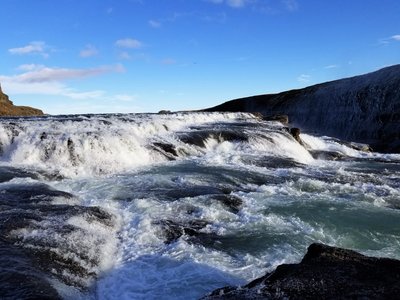 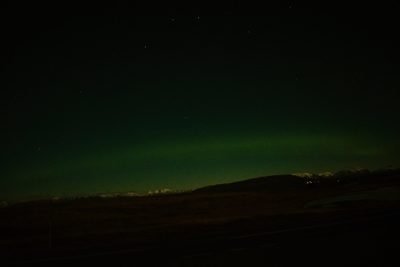 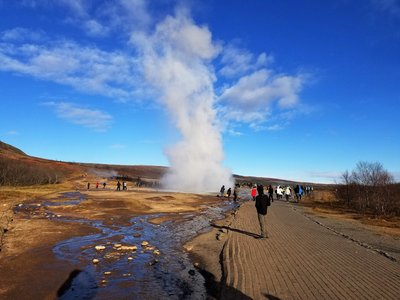